Poster for the Drama no take two again 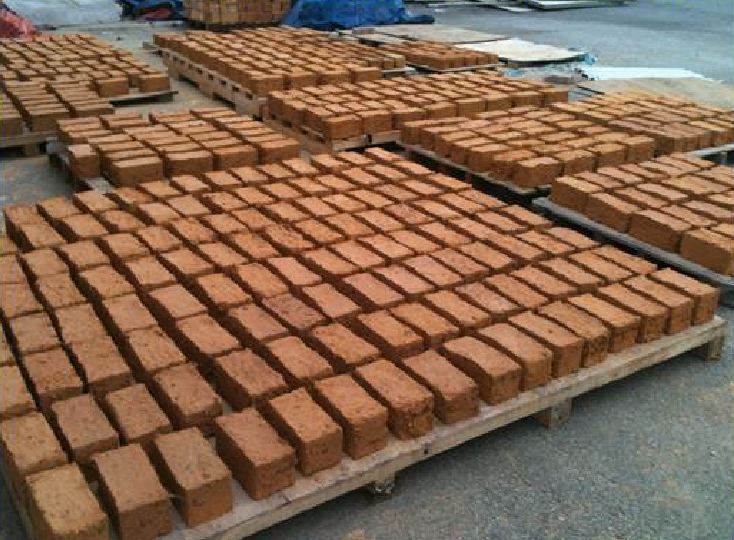 It was simply phenomenal. A record breaking 390 bricks were made last Sunday, 7th April 2013! Never had we experienced achieving such high numbers that we didn’t have anymore pallets to place the mud bricks!

Thanks goes to Mr & Mrs Lim of Jopex for bringing their 5 workers, who were key in mixing that pushed the rest of us in the casting to keep up with their pace. The extraordinary achievement goes out to the Lim family and the Choo family — 15 persons in all — whose collective efforts outstripped Saturday’s new all-time record of 65 pieces.

Extraordinary efforts were met with extraordinary sights — at about noon, the sun was spotted with a rainbow halo encircling it, just like that which appeared during the consecration of the chorten at Mitraville.

Come and join us this weekend Sat. 14th & Sun. 15th April and lets see whether we can break the current record in making more than 390 bricks in one day.

Thanks and metta always 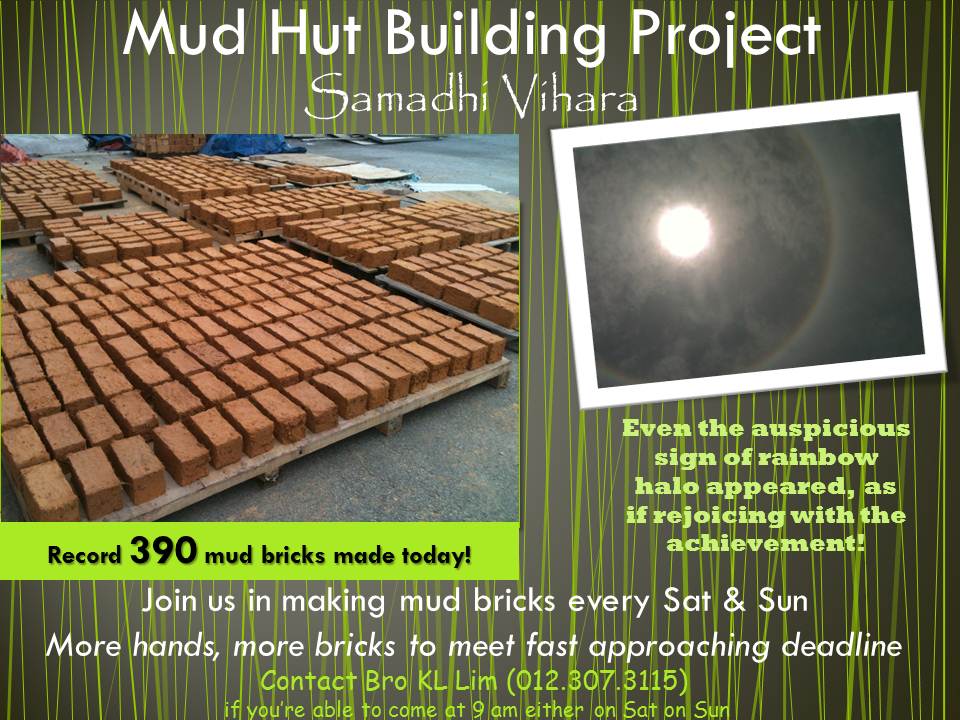